In order to be able to offer our customers the best service, absolute adherence to delivery dates is our top priority at ZIEGLER. Our team do a great job every day, ensuring that every shipment is delivered to the right place at the right time. Our special field is the transport of containers and wood in all forms. This uncompromising reliability is rewarded by our customers with long-standing business relationships.

More about our services 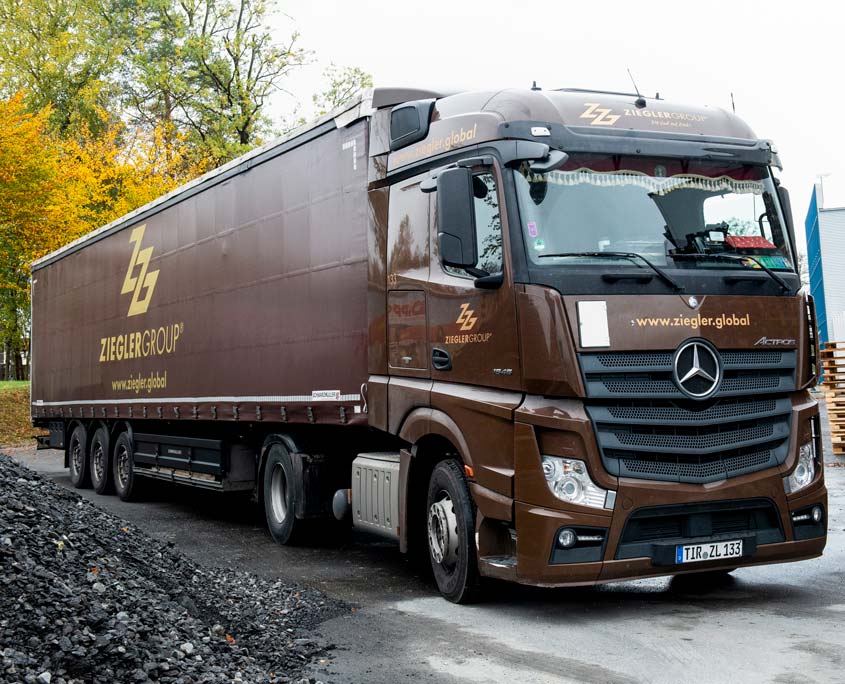 The companies at one glance

The former railway station in Wiesau has belonged to the Ziegler Group since 2011. This is the operational headquarters of Ziegler Logistik GmbH, which belongs to the group. At the 125,000 m² intermodal container terminal, goods and containers are loaded from road to rail and vice versa. Every day, trains depart from the Wiesau location to the important German seaports in Hamburg and Bremerhaven.

To ensure this runs smoothly for our logistics customers, as well as for our own goods, we have our own transport fleet, currently comprising of 150 trucks of the latest generation. We move a total of around 50,000 containers there every year.

Ziegler Global Logistics GmbH is the specialist for sea and air freight transport within the logistics chain of the Ziegler Group.

It provides all services and organises overseas freight for export and import. In cooperation with specialised shipping companies, it selects the optimal partner for the customer. The freight reaches its destination quickly, reliably, cost-consciously and transparently at all times. 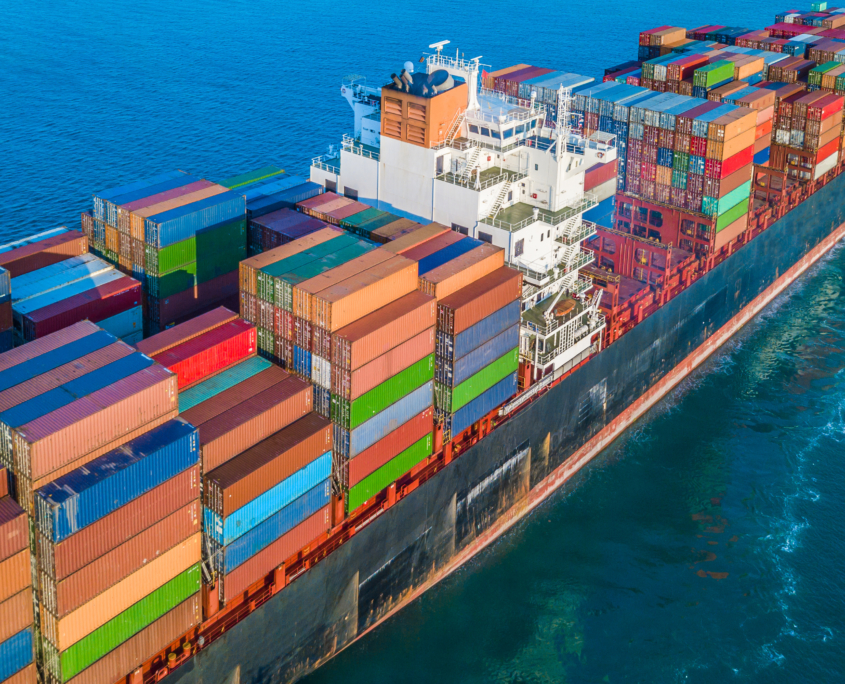 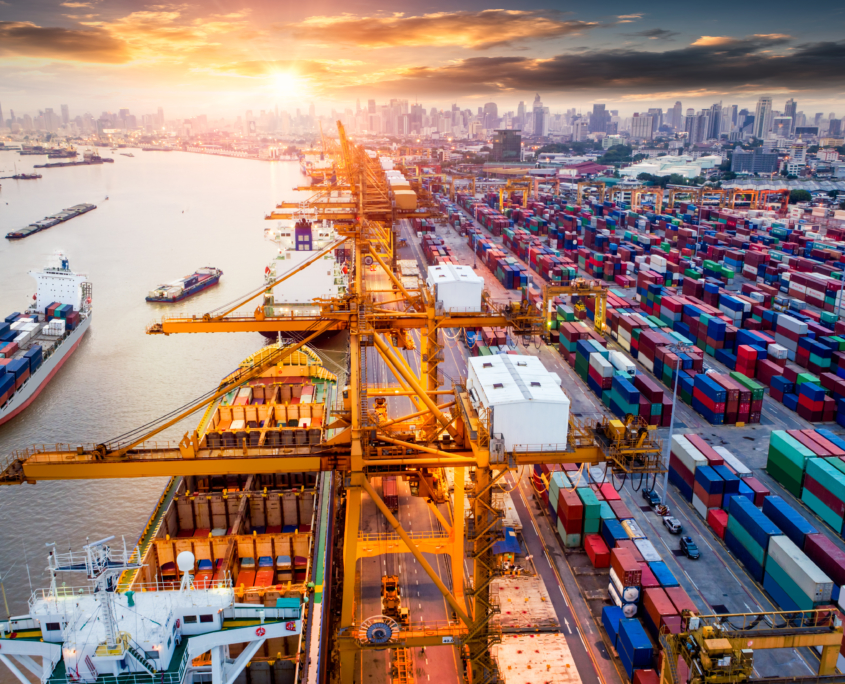 Our logistics office in Hamburg negotiates daily with local shipping companies at the largest German seaport.

The intensive contact and the physical proximity to the most important international shipping companies ensures us – and thus the customers – that Ziegler Logistics always has the best sea freight conditions.

With its investment in Combitrac GmbH, the Ziegler Group has created a valuable strategic expansion for the logistics sector.

The railway terminals in Hof and Glauchau handle around 30,000 additional containers annually and serve customers in northern Bavaria and Saxony. 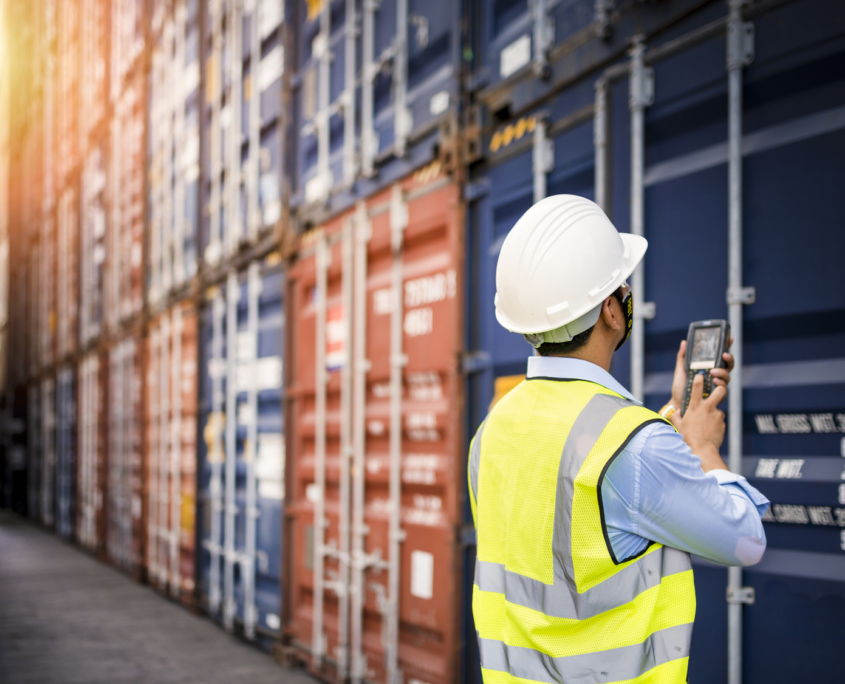